Clinic next week and reunion

Workers finally showed up on Thursday and Friday. The kitchen bricks are done, the fireplace is about half done. The kitchen brick are real, not fake as people have said they were they are just thin. The trim and molding are just about all in. My office is totally done but the last coat of floor varnish, William was suppose to do that today but can't because lack of workers doing their jobs for the last two weeks, oh and the screens are on the windows. It won't be done before my family gets here and that makes me sad and mad since that was my reason for getting going on it. We still have Mon and Tues so maybe much can happen by then. Brett has done all he can do to keep babysitting and nagging the men to show up. The siders showed up one day only in two weeks and barely have part of one side up, word of mouth keeps business going and food on the table. I am very patient and only have good things to say about committed workers.

Scott goes to clinic on Mon and Tues. it will be a tough week for him at the reunion. His eagle project paper work was lost for 11 days, it was found on the ground by the garbage can at the scout office and that was only after calling and calling and calling and calling them to look for it and being accused of not turning it in, not doing it right. They refused to let me come down and look for it. Now once it is found he has to redo parts of it, helping on 4 others this was a perfectly written project. They are making us come back from our family reunion to go back over the paper work his project was suppose to start the day after the reunion. I am not happy and look forward to having the church pull out of scouting someday soon well I can dream can't I? The program won't make it without the church. It isn't fair when the local system isn't working properly the kids suffer and parents grow old to quickly. I do hear it works in other cities just not ours.
Posted by Poolegs at 9:13 AM 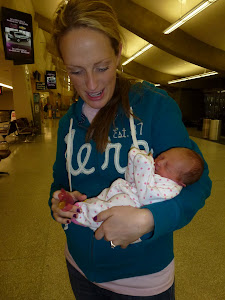